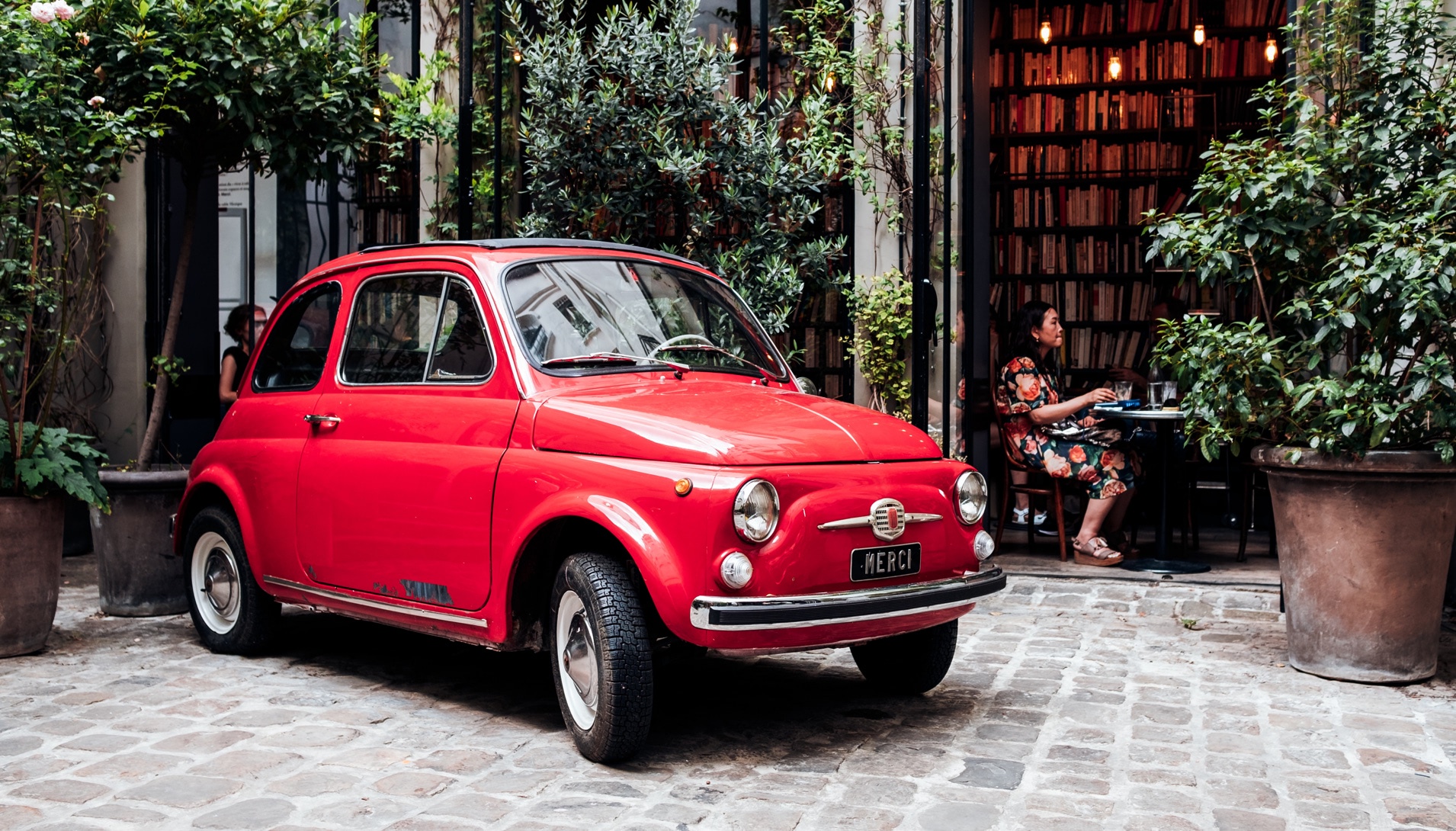 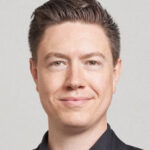 Working with influencers is an important part of any digital PR and marketing campaign, but owing to the spike in popularity of influencer marketing over the last year or so, the typical approach of partnering with a high-profile influencer has become prohibitively expensive for many brands with limited marketing budgets. The good news is that there is another approach to working with influencers that costs significantly less and is arguably even more valuable and impactful. Welcome to the world of micro-influencers.

There is no fixed definition of a micro-influencer, but it could broadly be defined as someone who has fewer than 100,000 followers across their social channels combined, though some prefer a narrower definition of 10,000 followers or fewer. Importantly, however, it’s not the influencer’s number of followers that matters, but how engaged these fans are with the influencer, and studies show that micro-influencers have engagement rates that are up to 60% higher than bigger influencers, and it can even be significantly more than this.

The reason for the higher engagement rates is simply because it’s easier to relate to a micro-influencer. That’s not to say that larger influencers aren’t relatable, because it’s already well understood that people relate more to YouTube stars than to mainstream celebrities, but even high-profile YouTubers can have millions of fans. Micro-influencers, in contrast, have a much closer connection to their more tight-knit communities, and can interact with them on a more personal level, through their social channels, or subscriber-only avenues, such as Twitch subscribers, Patreon supporters or even just members of a Discord group. Their communities are also likely to be more highly-targeted, perhaps focusing on a niche area, meaning that you can concentrate on the communities that matter most to your brand or product.

Grow your influence by aiming small

It’s easy to be seduced by influencers with six- or even seven-figure fan bases, but the truth is that an effective influencer marketing strategy doesn’t need to rely on big stars or celebrities, and the ROI from working with micro-influencers may be even greater. As with many things in life and business, it’s the little things that often matter the most, and the same is true with influencer marketing!

To find out what digitalPR can do for you, please get in touch.

digitalPR – What’s in a Name?

The rise of social media and the ease with which everyone can get online has profoundly changed the world of...

Six of the Best: Tips for Influencer Marketing

If you take a look at the Google Trends chart for ‘Influencer Marketing’, it’s clear that this relatively new form...

How our services work

digitalPR is your brand’s gateway to the entire Nordic region. Through the execution of compelling and newsworthy PR and communications campaigns, we have proven success in propelling brands to the top of the news agenda. Our expert team of former, high-profile technology journalists have strong relationships with all the key B2B and consumer media, and specialize in crafting campaigns and thought-leadership stories that will grow your business.

As soon as the camera is running or the Q&A session has begun, everything your spokesperson says is on the record. Our expert team of experienced journalists and media professionals will teach your brand’s media-facing employees to anticipate reporter behavior and confidently focus on their messaging. With our expert training and easy-to-follow checklist, digitalPR will ensure that your company is able to convey your brand’s vision, even during the most challenging interviews.

Cases with this service Keepit

Social media remains one of the most important channels for communicating your brand’s message and engaging with customers and fans. With proven success in organic and paid digital campaigns across everything from Facebook to LinkedIn, our marketing team can help your business grow and reach new audiences. With data-driven strategies, developed through years of experience, plus an intricate understanding of the nuances and best-practices for each social platform, we leave nothing to chance, so that you receive a measurable and impactful ROI.

Cases with this service Philips Dictation

An effective content marketing strategy must be at the heart of any digital marketing initiative. However, in order to generate high-quality traffic and leads, your brand must produce compelling, insightful content that resonates with your target audience. digitalPR is uniquely placed to supply content campaigns that convert, thanks to our expert team of former technology journalists. We will write content that demands to be read, and drive inbound traffic and leads through effective use of lead-nurturing strategies.

In a recent survey of 4000 marketing agencies, brands, and other industry professionals, 91% of respondents believed influencer marketing to be an effective form of marketing. Whether you need a one-off influencer activation or long-term partnerships with relevant, high-profile influencers in your business sector, digitalPR can ensure your brand is promoted by the right influencers, in the right way, and with measurable results.

Cases with this service BenQ EPOS

As self-confessed language nerds, we are writers, editors and expert translators at heart. We can localize even the most complicated product content, while maintaining technical accuracy and your brand’s unique tone of voice. This ensures that your key communications material can be enjoyed in all the Nordic languages.